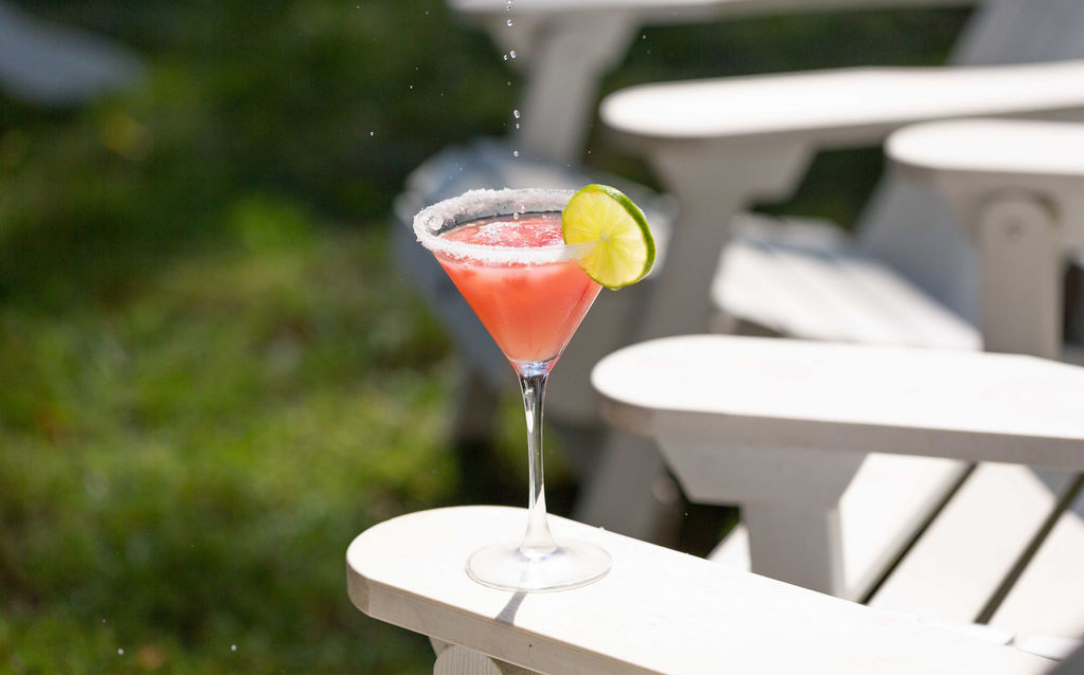 From the Guilford Town Green restaurants to the historic homes, there is new and old beauty in the city that more than 22,000 people call home today. Like many towns in Connecticut and other New England states, Guilford has a rich and intriguing history. Including, one of the first stone houses in the town built in 1639.1

The Native Americans who inhabited the land sold it to the Puritans in the 1640s.2 Initially, the settlement’s name was Menunkatucket. The first homes in the area had thatched roofs and were huts. Like many other New England towns, Guilford had a green or town center, and people built their homes around the green. Today, that area is home to the Town Green restaurants and other buildings. In the 1600s, Guilford was part of the New Haven Colony. Later, it was part of the Connecticut Colony.3 In the 1640s and 1650s, Guilford lost several prominent community members after they died.4

Throughout the 1700s, the colony residents replaced their homes with medieval-style houses. Despite the town suffering an attack during the Revolutionary War, several of these historic structures still stand today. At the time, under Captain Peter Vail’s command, the local militia defeated the British loyalists who attacked near Leete’s Island.2 After Guilford developed its own meeting house in the 1720s, the population grew. Although it was a small town by today’s standards, Guilford had about 3,000 residents in the 1770s.4

Guilford: The 1800s Through Today

Guilford became a prosperous town during the 1800s as it entered the shipbuilding industry. It was active in maritime trading. After the arrival of a railroad in Guilford, it had access to even more industries. The expanded access to supplies and trading led to the opening of shoe shops, canneries, foundries, carriage makers, and other types of businesses.3 Granite quarries also opened, supplying natural stone to several places around the world. Some of the blocks for the Statue of Liberty’s base came from Guilford’s quarries.3

In the late 1800s and early 1900s, Guilford was a popular vacation destination. It welcomed visitors from New England and from far away. There were many restaurants, shops, and hotels. People also built summer cottages in nearby areas. The 1930s saw the development of a free library in the Town Green and the building of new Town Green restaurants and businesses throughout the following decades. After the interstate highway system’s construction, the population of Guilford grew. In 1950, there were about 5,000 residents, and that number grew to about 10,000 by the early 1970s.5 The population grew steadily, reaching nearly 20,000 in the 1990s.

Because Guilford is still a popular commercial hub, it has plenty of shops and restaurants along the Town Green. There are other historical sites to see as well. Local volunteers host walking tours around the large green, giving visitors a chance to see the various Guilford Town Green restaurants, shops, homes, and other buildings.

Choosing to eat in one of the Guilford Town Green restaurants is a great way to take in the surroundings at the beginning or the end of your day. Chapter One Food & Drink in Guilford, CT offers a variety of seafood, burgers, and other culinary creations. Before or after a leisurely dinner in the ambient atmosphere, a nice walk around the Town Green is an enjoyable activity. Since there is a path network that also goes through the Town Green, visitors can see the inner areas of the 16-acre zone. To enjoy the Town Green atmosphere and great food, give Chapter One a call to make a reservation.

Johnny has held multiple positions at Chapter One Food & Drink in both the Mystic and Guilford locations. Now, as the General Manager at Chapter One, Johnny strives to have a strong and positive impact on his team and his local community. "Chapter One is unique as it has an uncanny intimacy, a home away from home feel that is calming and somewhat romantic. I absolutely adore this place." His attention to detail and his seamless demeanor allow him to orchestrate the vibe and tempo of the room. Johnny is hospitable to the highest degree, and he looks forward to celebrating many more 'Chapters' with the company to come.
View All Posts